Discover the Secrets of Self-Mastery with Lama Tantrapa

Have you always wanted to become the best lover, healer, martial artist, and spiritual adventurer you could be?

You are welcome to discover the secrets of the ancient tradition of Tibetan Shamanic Qigong from its lineage holder Lama Tantrapa.

See for yourself how this Art of Being in the Flow can transform your life.

Up-level YOUR Practice with Qigong Coaching 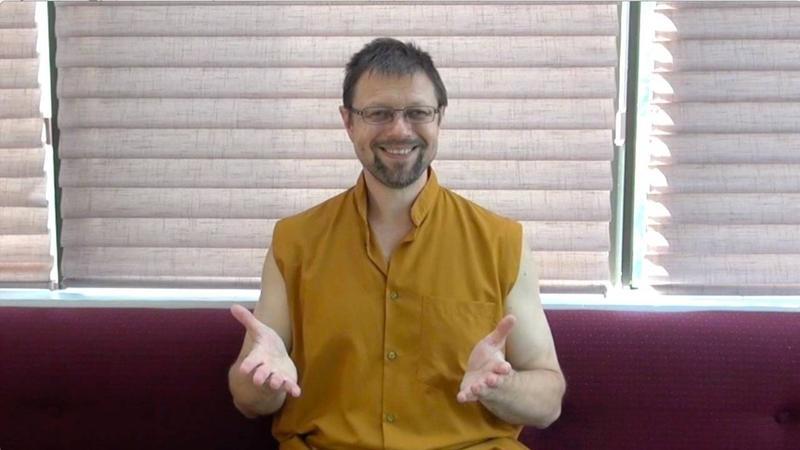 Discover for yourself how much more empowered and enlightened you can become, when Lama Tantrapa becomes your Qigong mentor and spiritual guide. 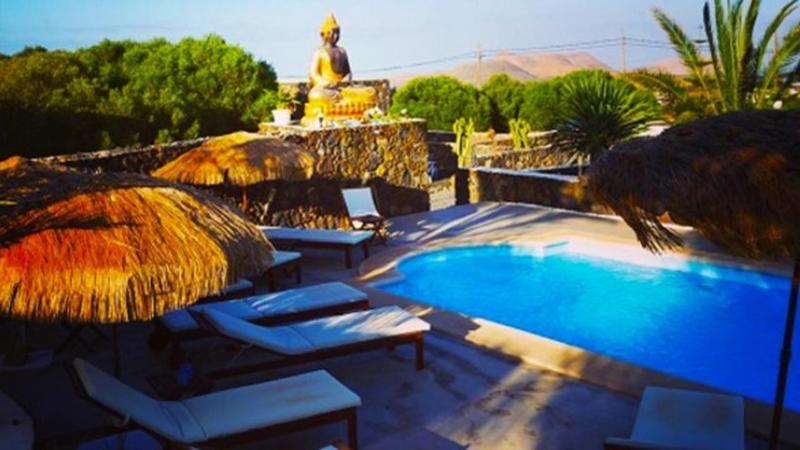 Join our international community of like-minded people for the empowering and enlightening retreats, workshops, and shorter seminars to learn Qi Dao - the Art of Being in the Flow. 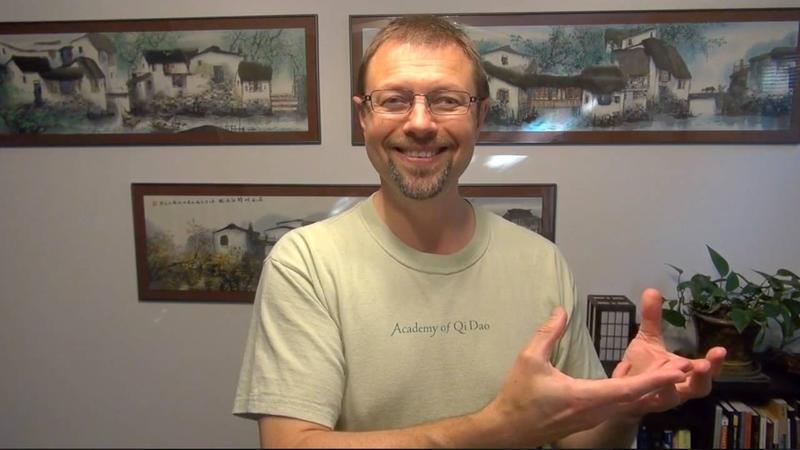 If you aspire not only to enjoy all the abundance that your life has to offer but also help others live their lives more fully, you will be able to do that as a Certified Qigong Coach.

From Pain to Wellness

Do you, from time to time, suffer from pain and struggle to make it go away? Wellness Coaching can help you recover from chronic pain and transition to wellness. 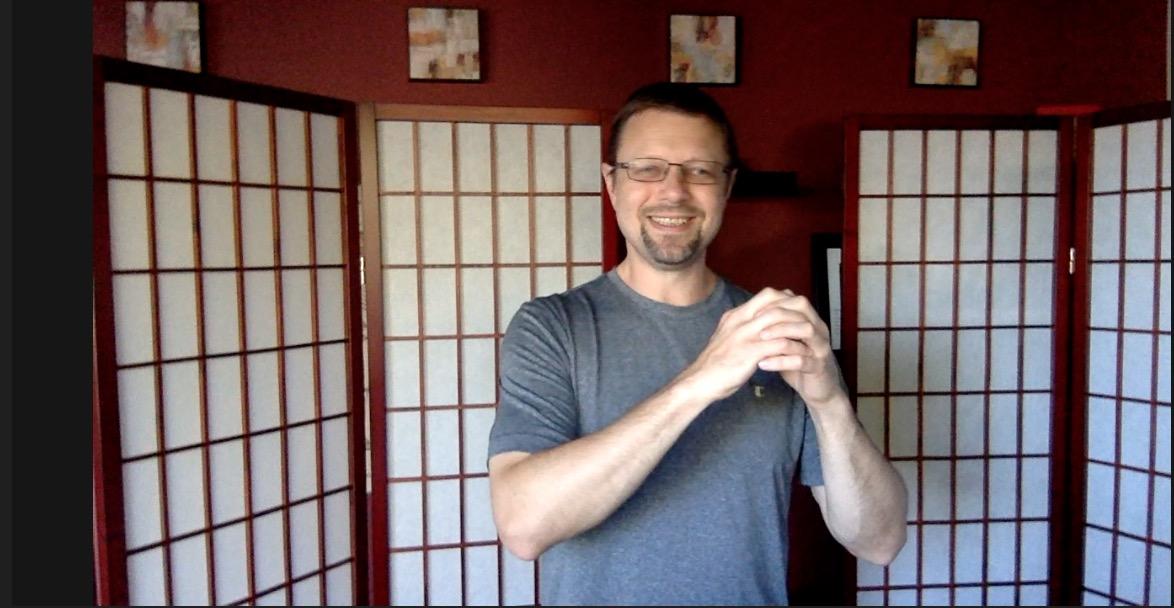 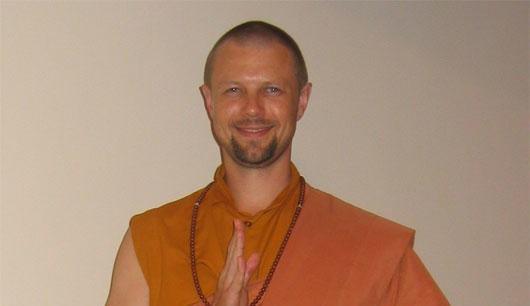 From Stress to Being in the Flow

Does your daily life sometimes feel as stressful and chaotic as a nightmare? Flow Coaching will help you transform stress into flow.

"Lama Tantrapa is the most talented teacher of Qigong that I have had the pleasure of knowing. I highly recommend his books, classes, and programs." 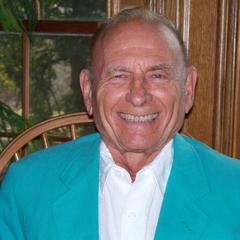 "Lama Tantrapa is a highly intuitive and skilled teacher with mastery in multiple Martial Arts. Thanks to technology, you can live anywhere and participate in the many training opportunities offered by him. I highly recommend his programs." 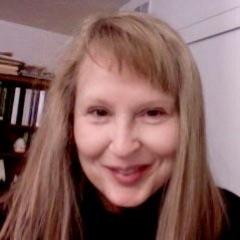 "Lama Tantrapa provides superb service to the international Qigong community with his excellent talk show, networking conferences, books, and training programs. His capacity to coordinate and integrate the contemporary Qigong world is outstanding. I highly recommend him as a mentor." 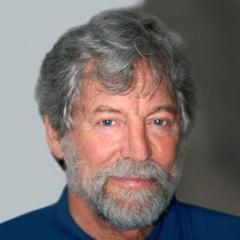 Lama Somananda Tantrapa is the holder of the lineage of Qi Dao, also known as Tibetan Shamanic Qigong, which has been fostered in his clan for 27 generations. His unique background is complex enough to include several near-death experiences, black belt in Aikido, and ordination as a Tibetan lama. He has over 35 years of experience in Qi Dao and other Energy Arts taught by his Grandfather who was the last Grand Master of this unique style of form-free Qigong. Most people in the West tend to have some peculiar expectations about Tibetan Lamas based on the news about the Dalai Lama's activities or those of other Lamas known for their public dissemination of Buddhism in the West. Being an ordained Bon Lama in the tradition of Tibetan Shamanism, Lama Tantrapa is much more known for his teachings of Tibetan Shamanic Qigong and Dream Yoga focusing on the practical applicationsof his arts than for offering lofty theories, pujas, or colorful ceremonies. His teachings are similar to those several other Tibetan masters who introduced in the West a number of physical practices designated to support their spiritual aspirations, such as Chogyam Trungpa with his Shambhala Warriorship, Tarthang Tulku with his practice of Kum Nye, Namkhai Norbu with teaching Yantra Yoga, etc. The Six Yogas of Tantrapa integrate the physical, psychological, and energetic practices in a unified system called Qi Dao that is free of any forms, rituals, or ceremonies. 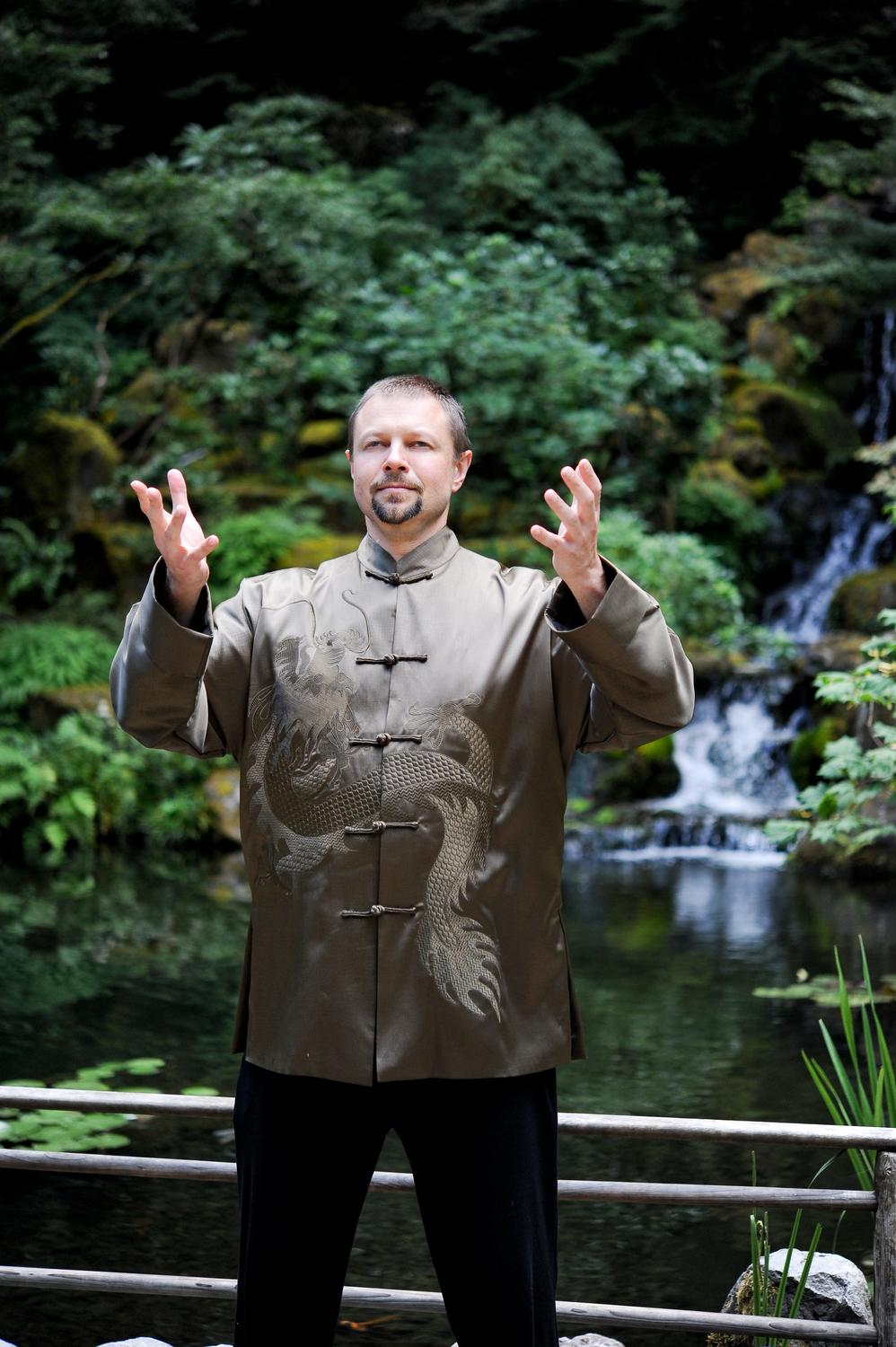